Just as in many other areas of the world, the weather has been affecting the people of Thailand. Throughout the years, many up -country areas have been receiving heavy monsoon rains, which have gone on for many more months than usual. This project is an ongoing situation as every year there is flooding in different areas to cover.

In the past, we sent supplies to Uttaradit to help families who lost their homes, and all their belongings, due to mud slides. We were able, with some generous help from some of our supporters, to buy basic cooking ware and simple stoves for the local people to be self sufficient. We have  also donated Mama Noodles from the Mama Noodle Company to the central kitchen that was set up to feed these people, while they were organizing temporary tents to house them.

We have also gone to Nakonsawan to pass out supplies there, as the flooding can be so bad in places our team has had to go in boats to reach some of the people.

We have also gone to Ayutthaya, the old capital, which had been very severely hit with the flooding.

With the help of our generous supporters we were able to help buy a boat for fellow workers to continue to help people in Nonthaburi, a northern part of Bangkok. As you can see from the photos, some merchants had to take to selling their products out of boats to make a living.

We have also helped the people of Pathum Thani Province They are mainly poor people who live in very small accommodations. So for them, when it floods it totally wipes them out. After the flooding they had to start again to build their houses. 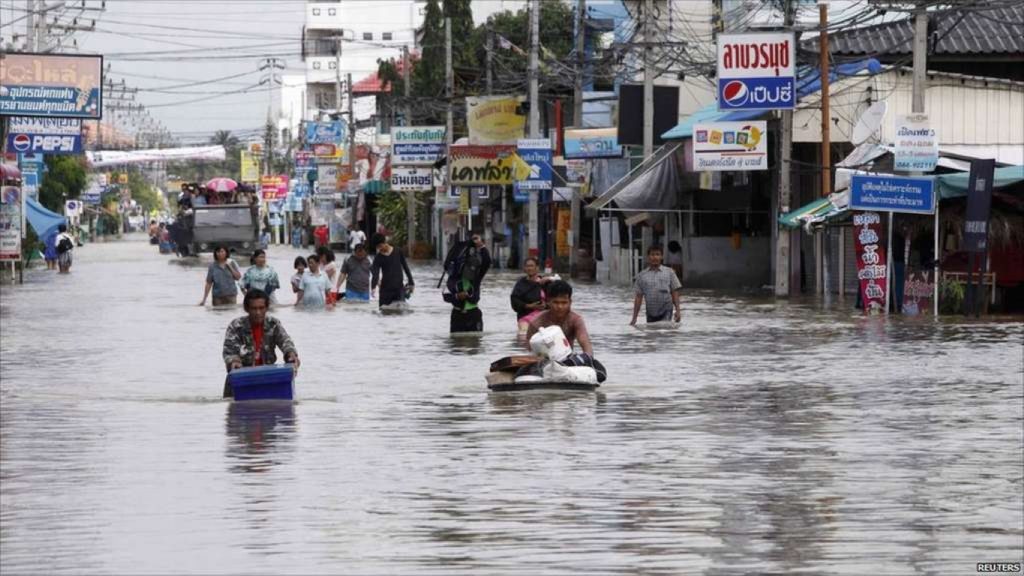 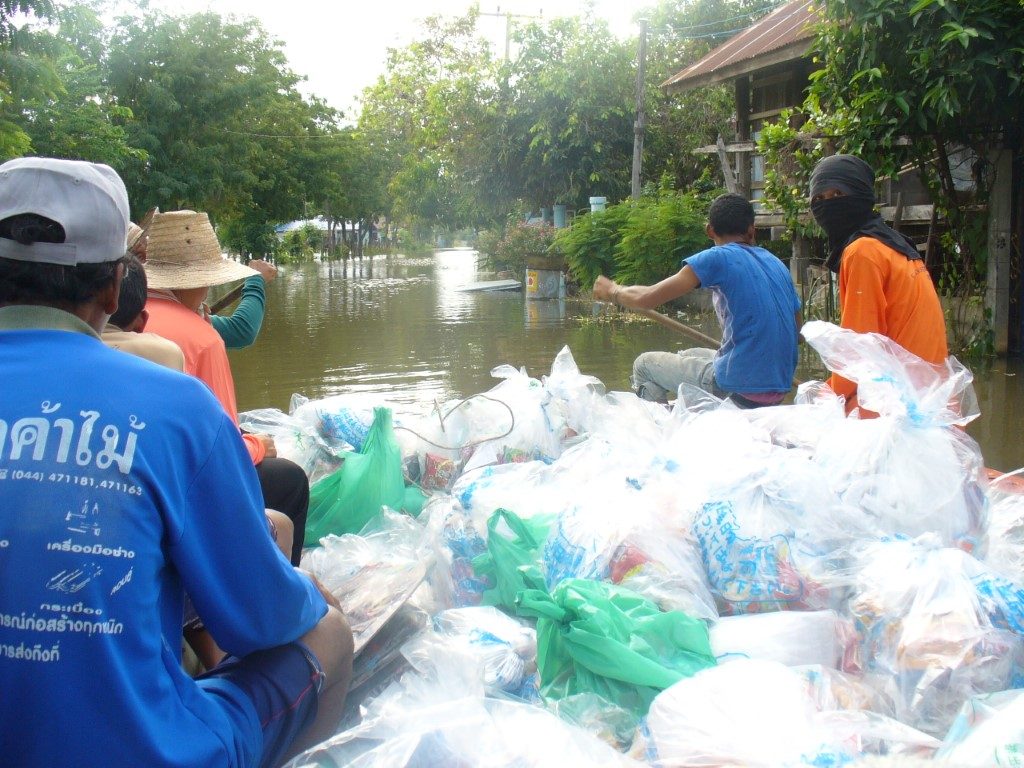 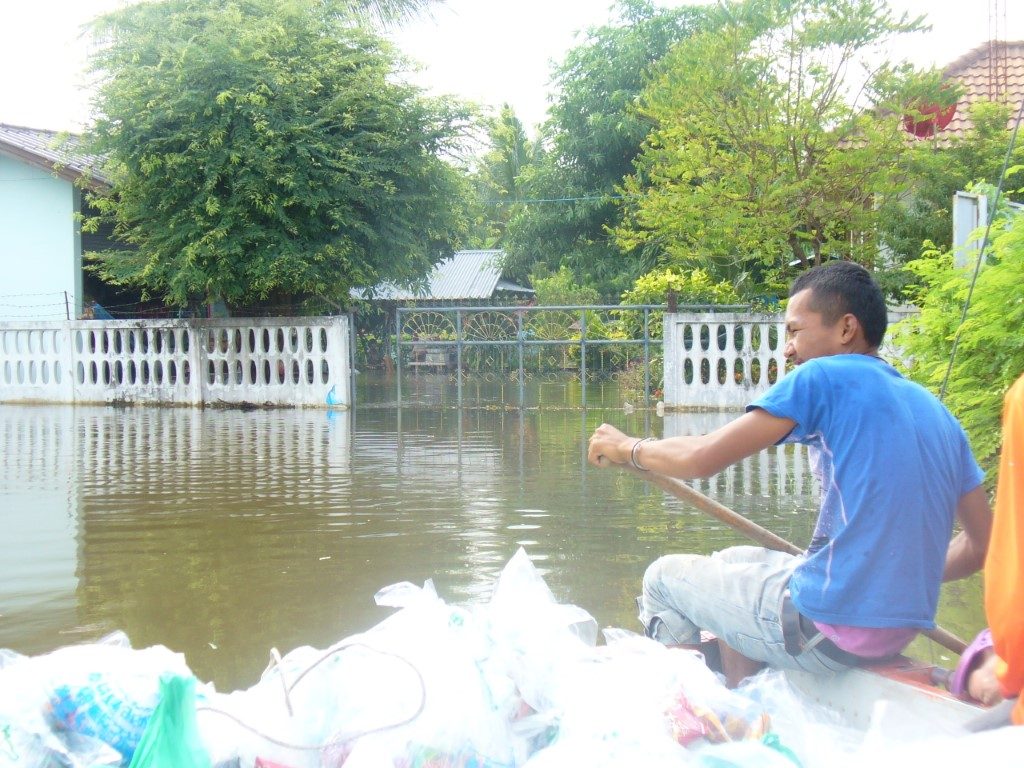 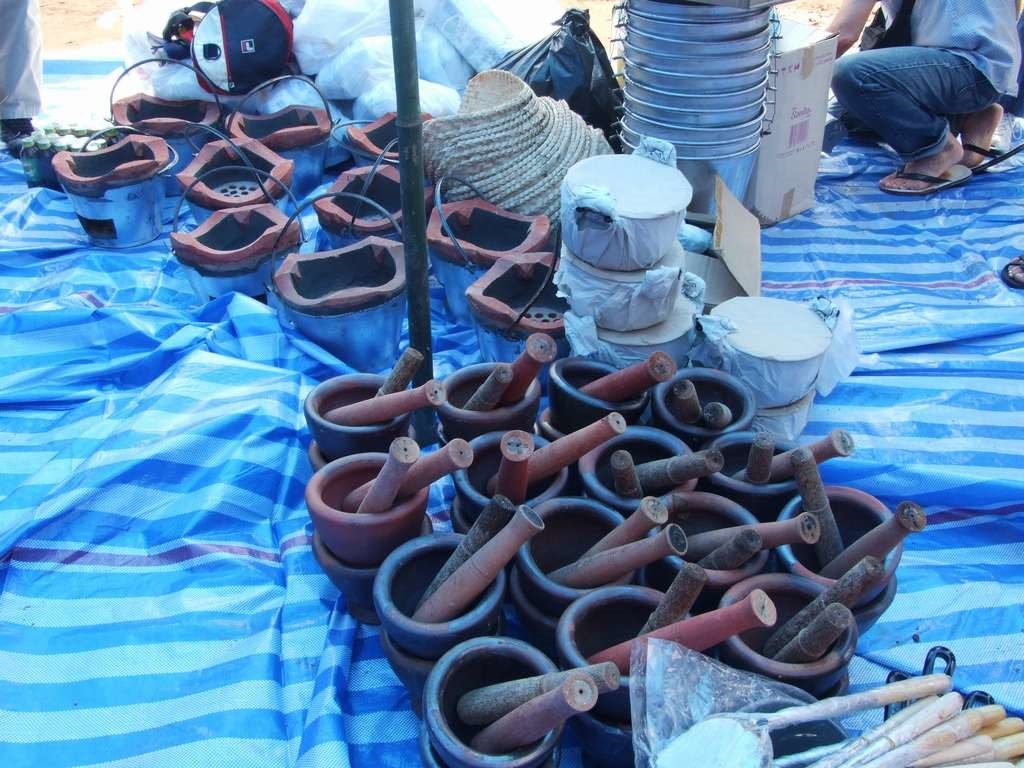 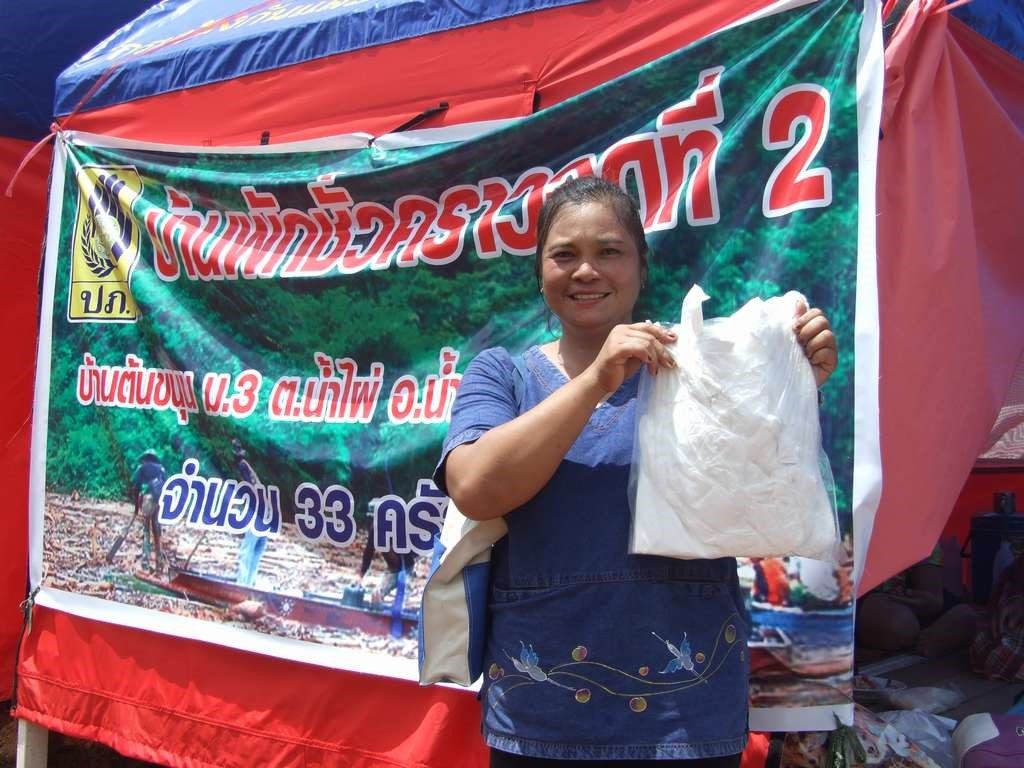 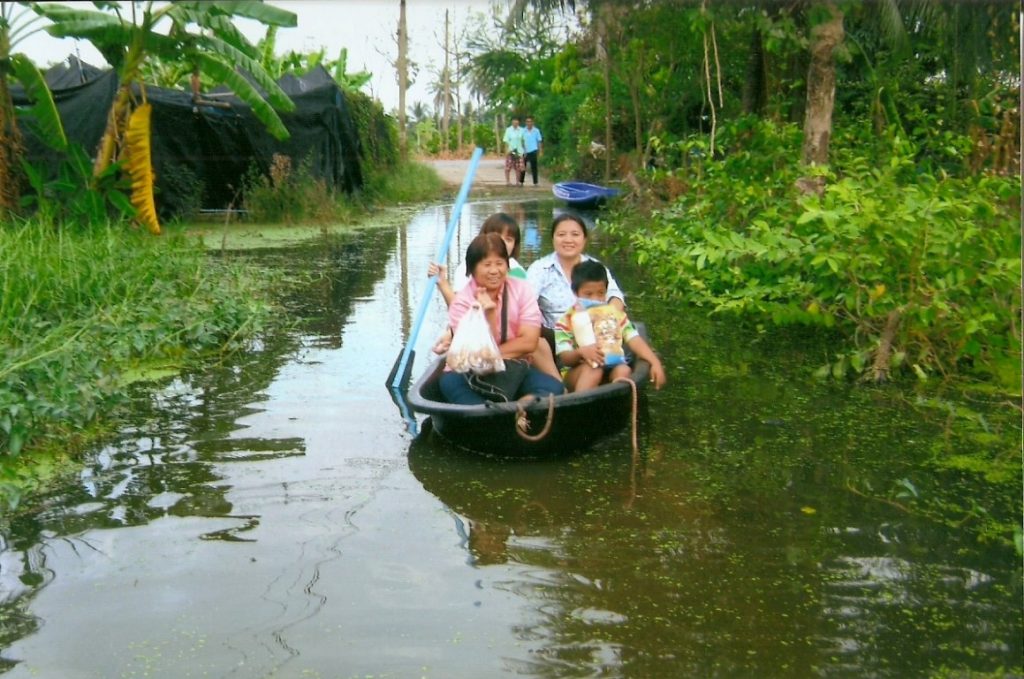 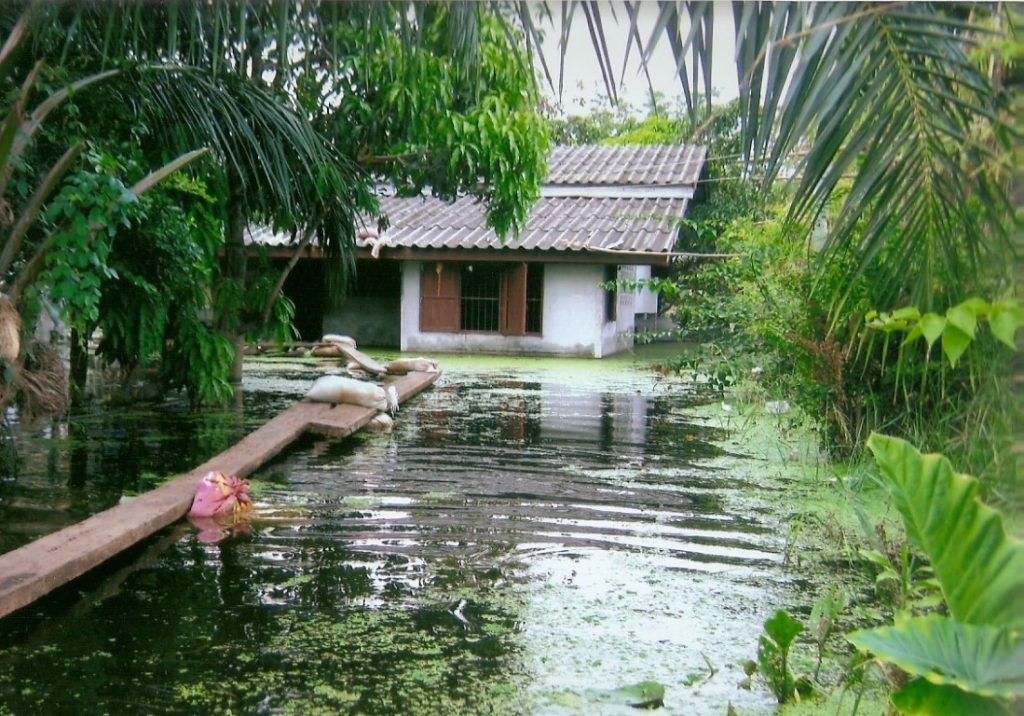 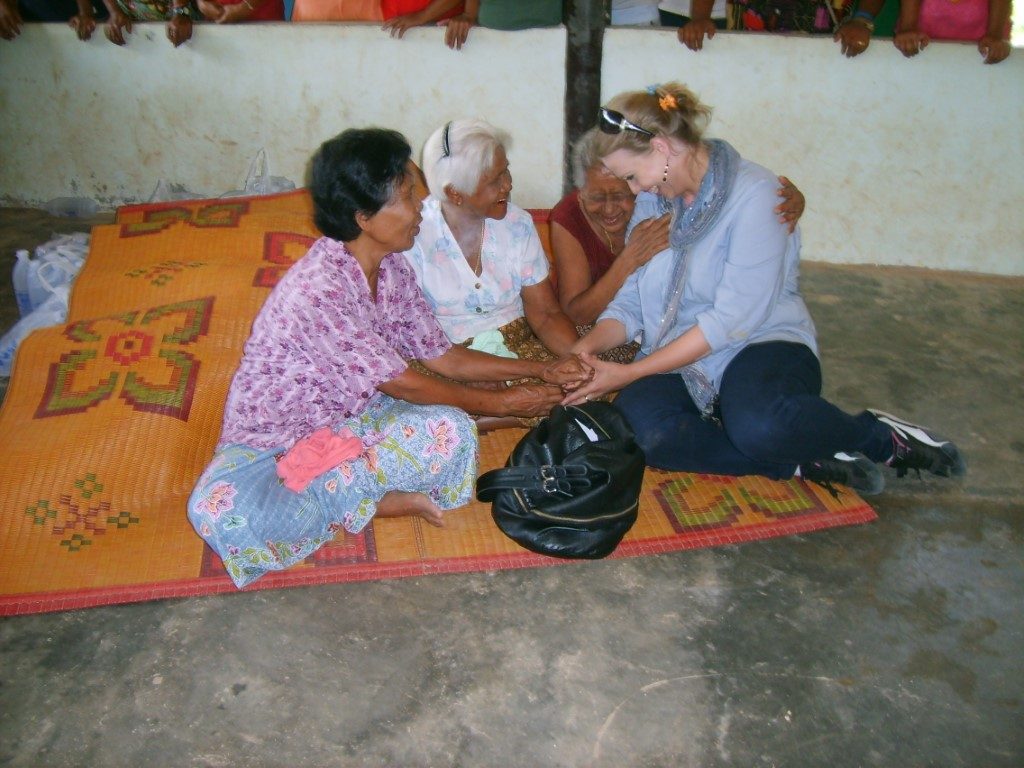 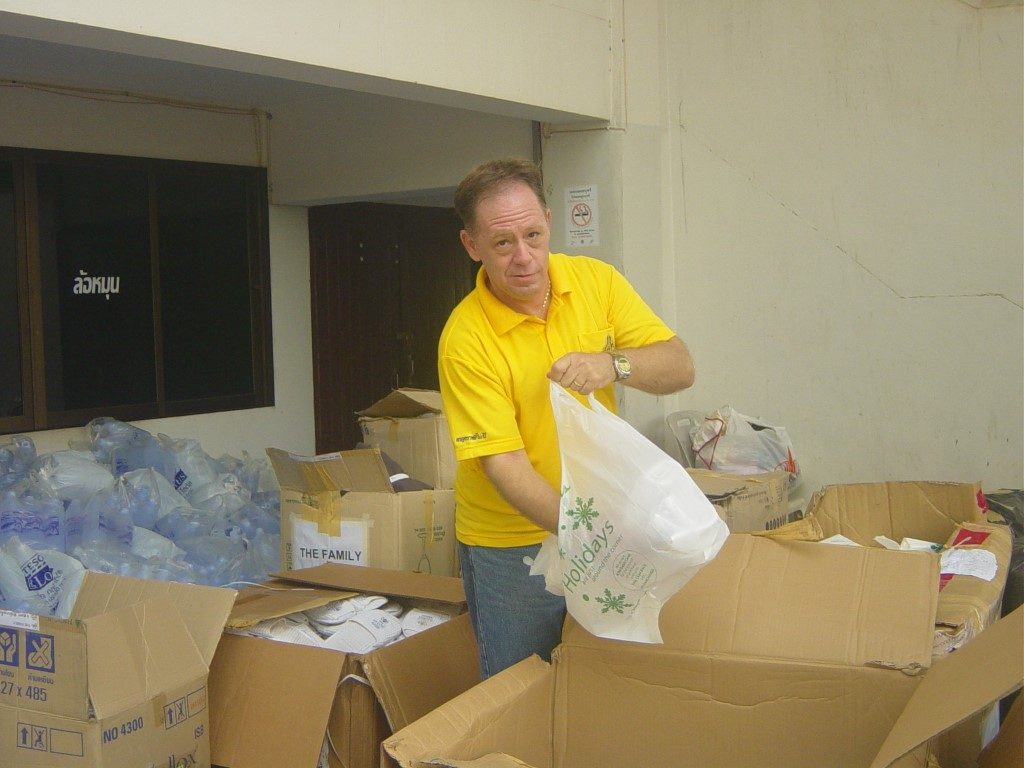 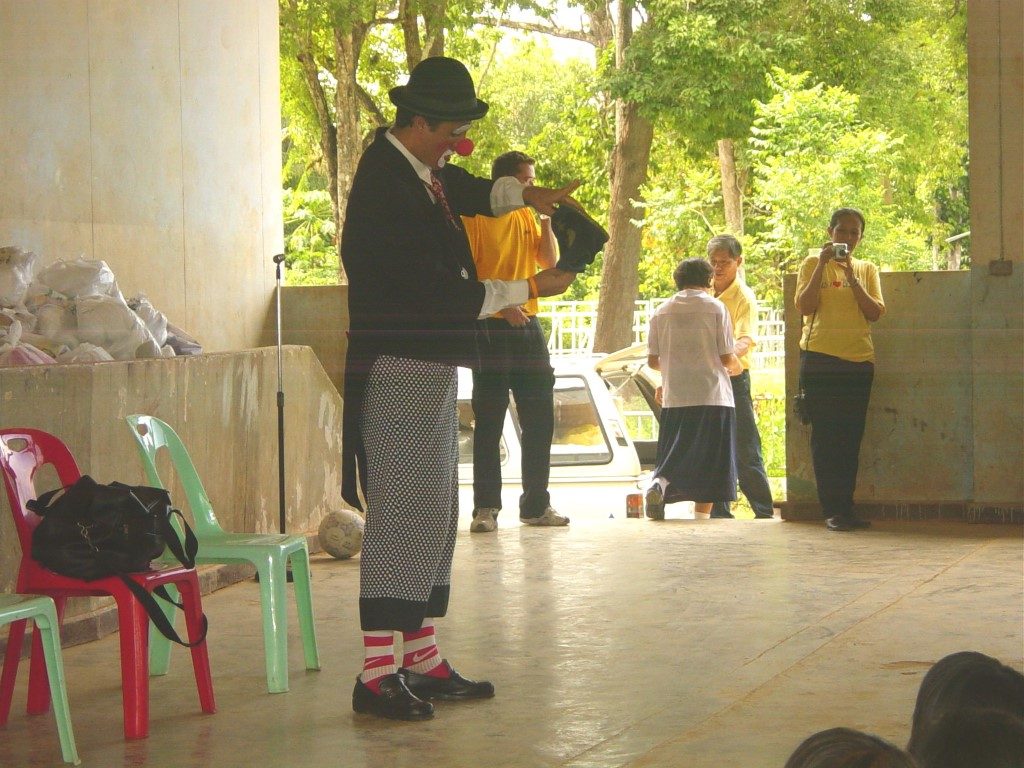 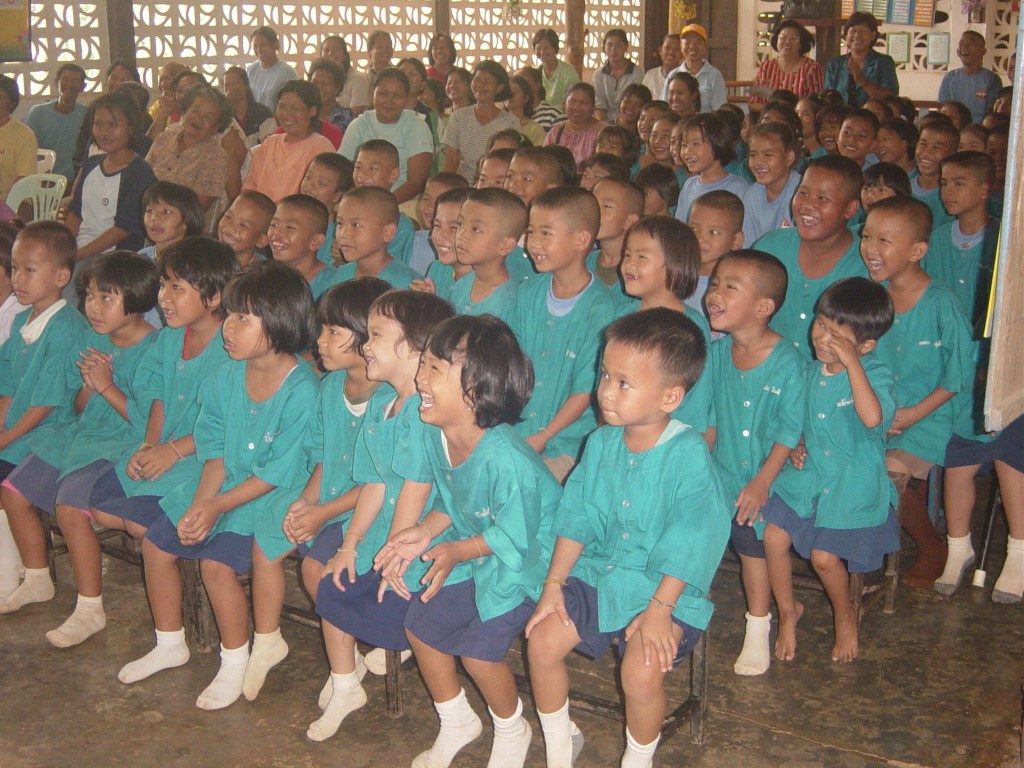 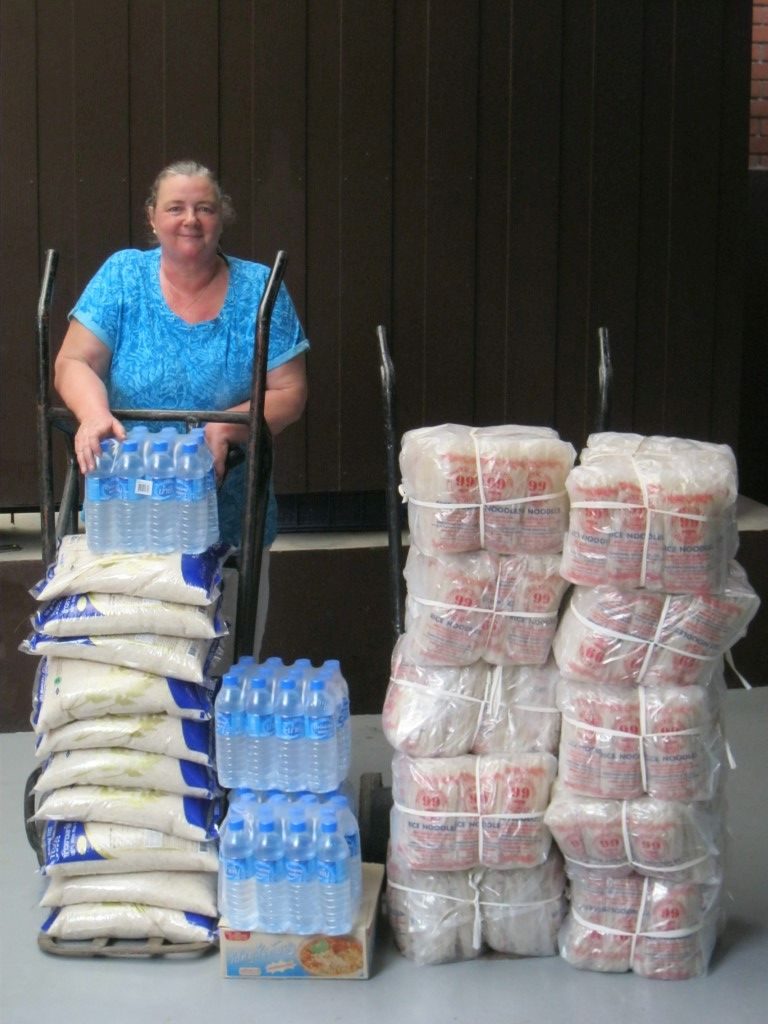 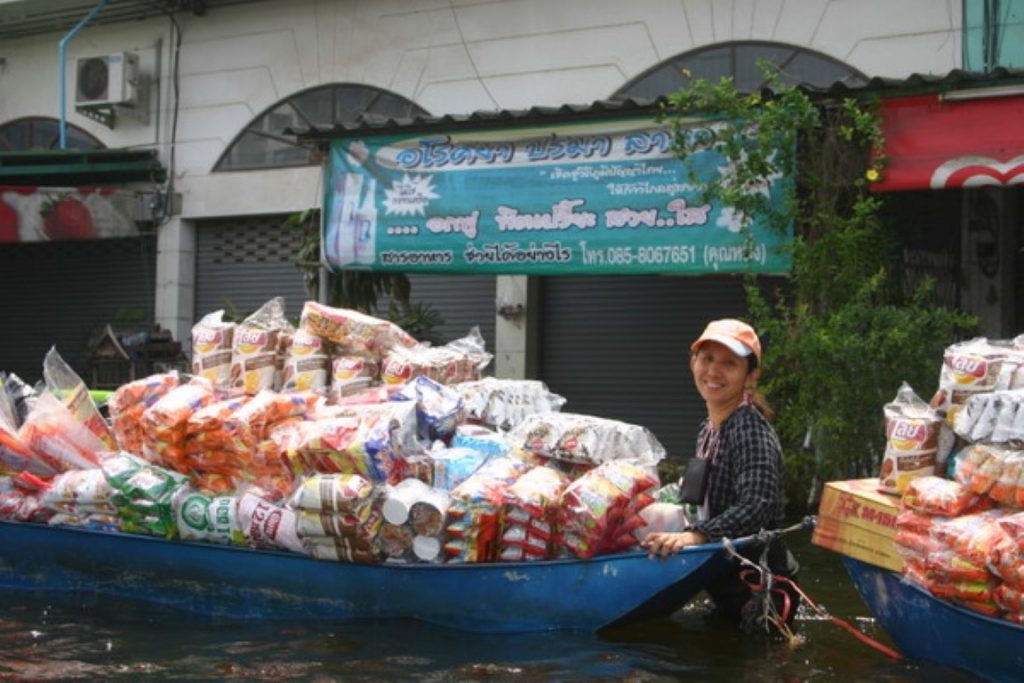 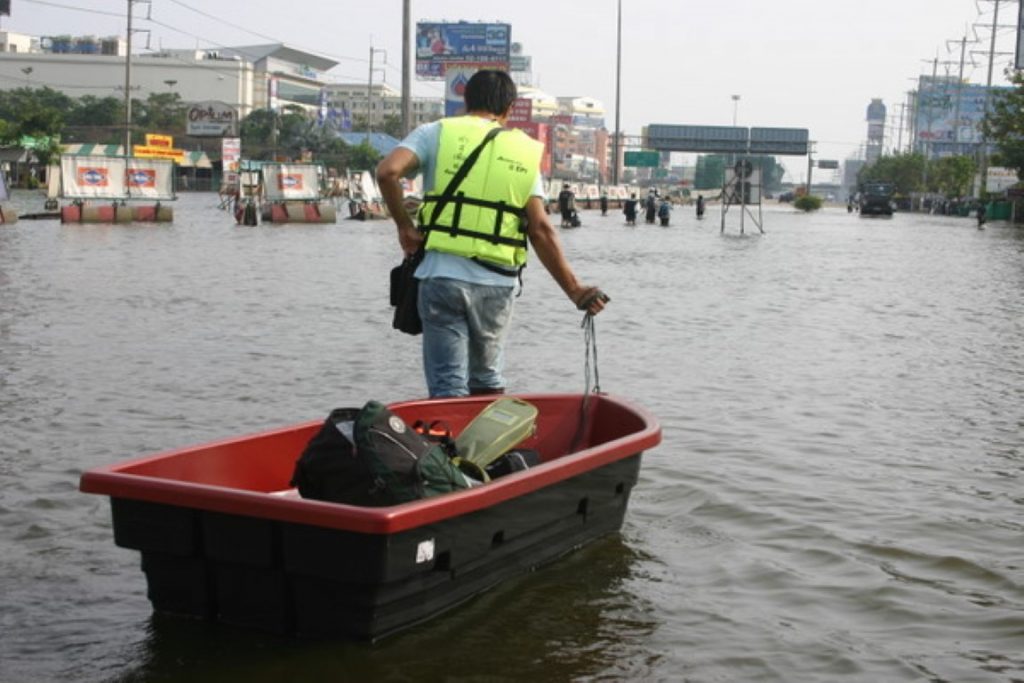 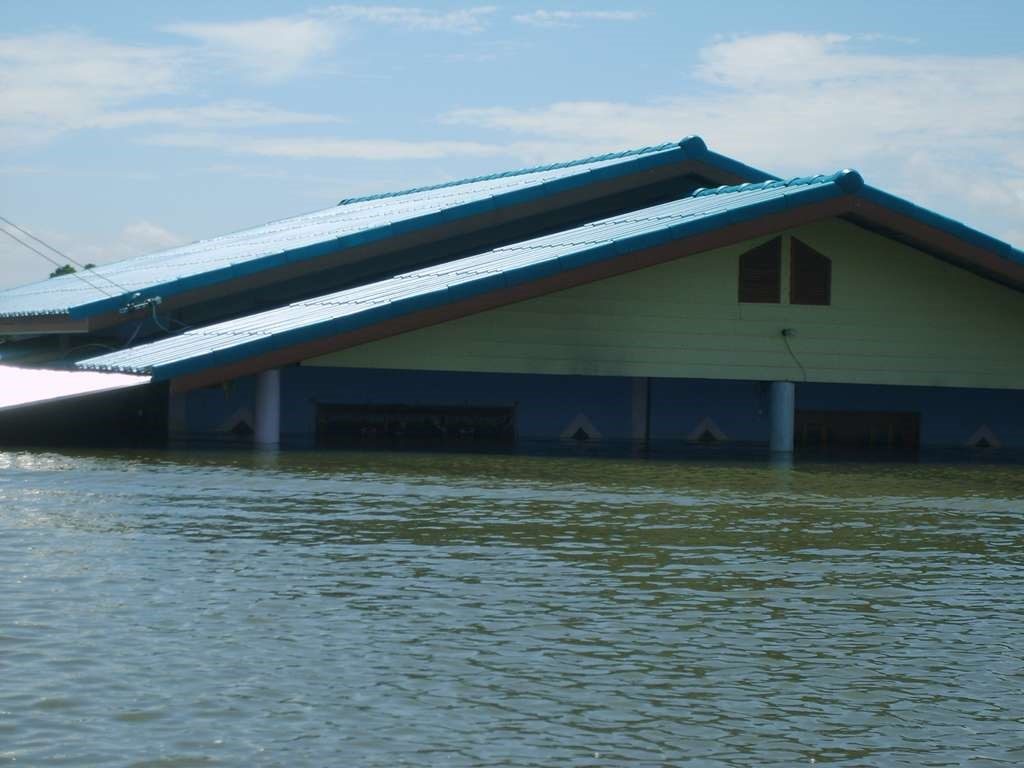